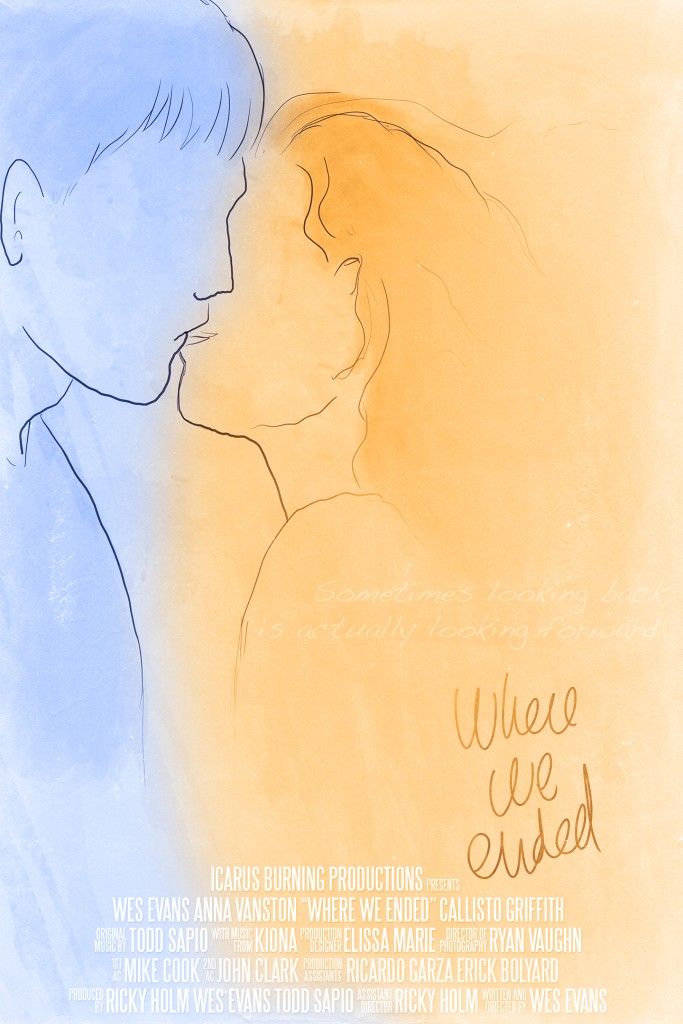 Synopsis: Two people who met at a party reflect on what their lives were like before they ever met, how their lives intertwined, and ultimately what tore them apart. Sometimes, a chance meeting creates a whole new world.

Plot Summary: Told largely through flashbacks and voiceover, “Where We Ended” looks at how sometimes a chance meeting can change our lives. Two people meet at a party and make a connection that could change their lives forever, and they examine who each other was before and afterwards, and how it all comes to an end. Is love futile, or full of possibilities? The answer depends on who tells the story. 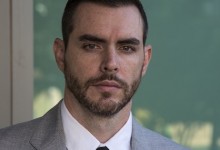 Writer/Director/Leading man, and a bit self-conscious on how narcissistic that may look on paper. Wes is an Austin filmmaker and actor originally from a one-stoplight Texas town called Somerville. Previous work includes short films & commercials in Austin, and most fun of all was standing in for Jason Voorhees in 2009’s “Friday the 13th”.

Anna Vanston is the leading lady and a brilliant actress who got her BFA in acting with a minor in musical theatre. You may have seen her recently in Richard Linklater’s “Everybody Wants Some!!”, or run across one of her many hilarious sketches on her YouTube channel Goombanna where she writes & directs her own short films.

The crew is mostly comprised of friends who met and worked together at an Austin media company. Previously working on projects ranging from music videos and branded DIY content. 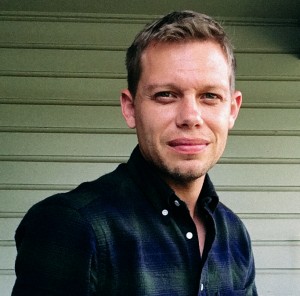 Ryan works as a writer, post-production supervisor and editor in Austin, TX. He is a co-founder of Austin Bat Cave, a writing & tutoring center for kids. 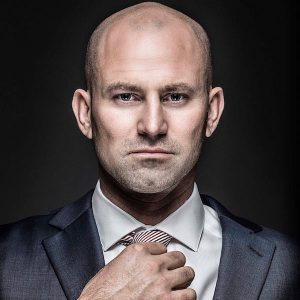 Ricky is an Austin based award winning film producer and entrepreneur. His latest venture has taken him to the forefront of technology where he is leading the way in the discovery and implementation of immersive media within the branded entertainment world. Ricky also holds a degree with honors from Vancouver Film School and the University of Washington.